About Fostering Futures for Kids in Farkwa 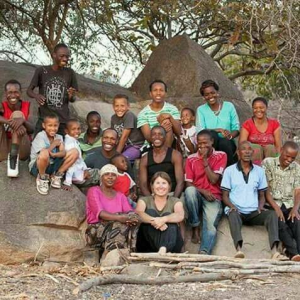 began in 2006 as a small organization based in Bairnsdale, Australia. A young Victorian woman, Rosie Broughton, was living in Farkwa with her Tanzanian husband Tichiano Fidelisi.

Farkwa Secondary School had just opened with only a Headmaster, a table and a cardboard box of books! Students had to pay fees but subsistence farmers couldn’t pay.

Rosie asked her Mum (Joy Windle) ” Could she help?”  That request prompted a call to family and friends and Fostering Futures ( also known as FFKF) was formed.

In 2011 we extended our assistance to students of the neighbouring school at Gwandi. 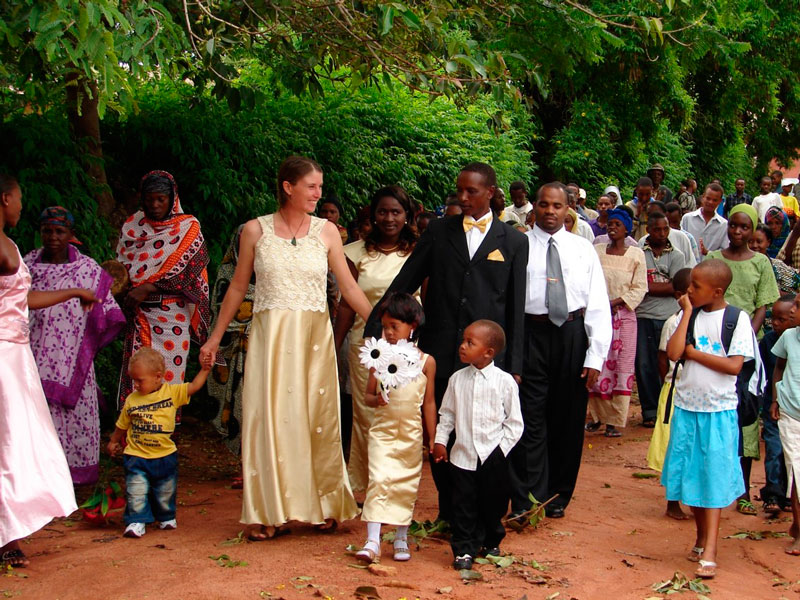 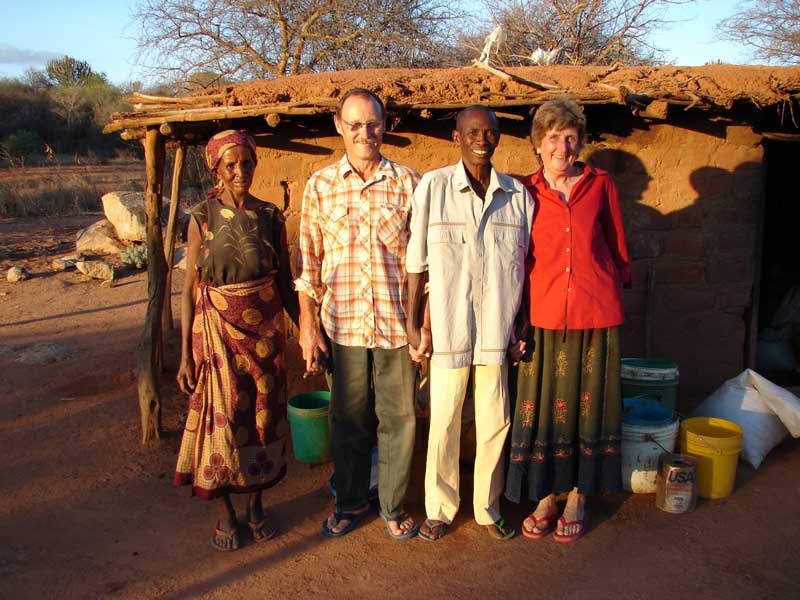 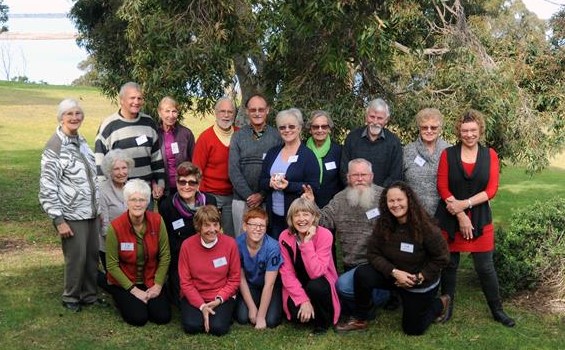 Fostering Futures is run by an Australian committee of volunteers based in the Bairnsdale area .  These keen volunteers keep administrative costs  very low.

Committee members who visit Farkwa to ensure that programs are being delivered, do so at their own expense.

NB Until recently we referred to ourselves as  FFKF but now we are using Fostering Futures as a more meaningful abbreviation.

This photo is of Committee members and sponsors at the AGM 2017.

Are we making a difference?

In 2006, at Farkwa Secondary School less than half the students were present at school each day. They had almost no text books and few teachers. Now, the students are attending regularly and doing their best. Gwandi has been struggling with the same issues. Now with tghe help of  Fostering Futures things are improving.

Students at Farkwa and Gwandi attend regularly and very few drop out. Form four results have improved greatly. A few students each year are gaining entry to the highly selective form 5&6 and university. Some are going on to post form four courses.

None of this would have been possible without Fostering Futures! 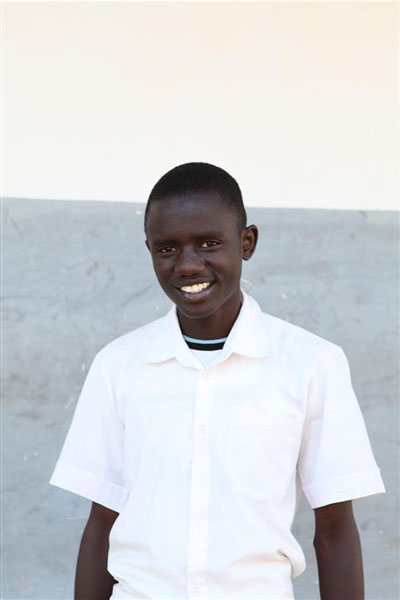 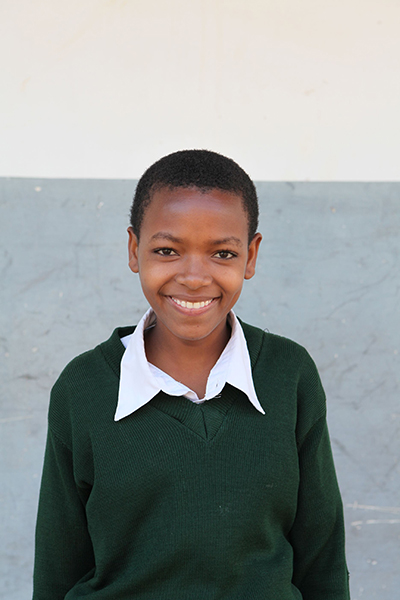 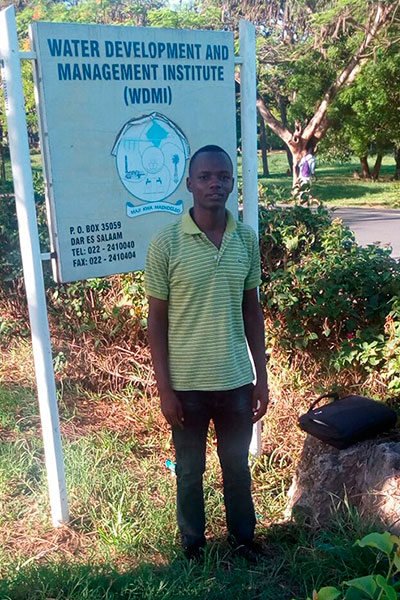 There are two ways you can help Fostering Futures:

You have Successfully Subscribed!